The good, the weird, and the ugly.

April 03, 2017
So a quick update on my tutorial for securing yourself from your own ISP.

Step 1 - My router arrived and is installed.  That actually went really smoothly.

Step 2 - ASUS have added the ability to connect a VPN client directly into their own ASUSWRT firmware.  Thus, I did not have to flash a custom firmware on to the router to get the VPN up and running.  (Although there were tricky settings to master - more to come on that.)

Step 3 - Using the VPN has a profound effect on the performance throughput.  (Testing with wired gigabit ethernet connection.)

For example - without VPN:

So - I'm working with the good folks at GoldenFrog to see if we can improve this before I give up.  The connection speeds with the desktop client aren't that much different.

They say they don't throttle connections, but it is possible that I'm over-extending their capability.  I don't have Comcast service to test with, but I may take my router over to a friends house and test that as well. 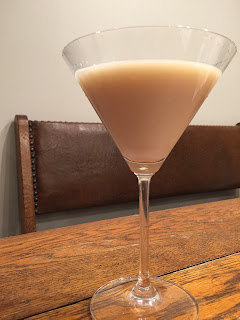